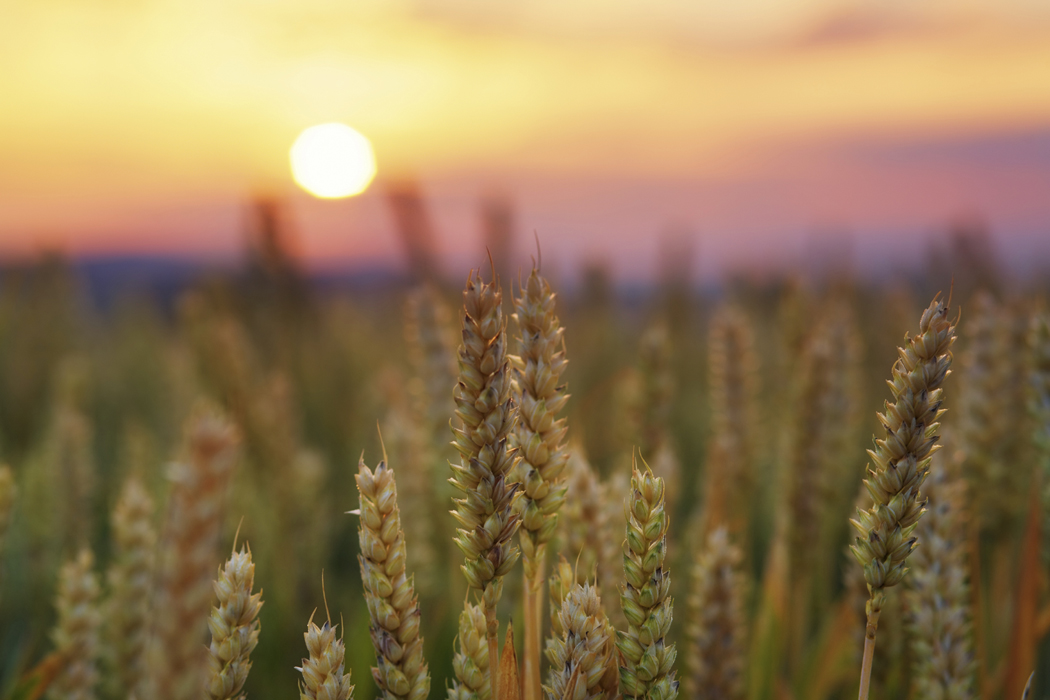 “Summer is over, the harvest is passed
and we are not saved …”- Solomon.

I recently watched a great cooking show about making pizza dough. The discussion revolved around what flours were the best. The chef, Simon Bryant, revealed that he likes to use a flour called Pharaoh Flour. As these shows go that was the cue for the short story segment. We see Simon walking through acres of golden eared wheat just before harvest – Cut to the owner of the farm. They revealed the wheat was special dry climate wheat that had originated from Egypt. Extremely suited to the Australian dry climate, something our early settlers would have appreciated. It had been thought to have died out 1000’s of years ago or hybridized into our more common cold and wet climate wheat. It is very easy to digest, very high in essential nutrients and protein. More body-friendly than our current varieties.

Why am I going on about “wheat” you ask – well here is the point of the story. The ancient Pharaohs were often buried with everything they might need in the afterlife, including wheat. Apparently, on excavating one of the tombs, archaeologists found a small quantity of the ancient grain. One Australian farmer some 25 odd years ago was given 5 grains, that’s right just 5 small insignificant grains, to see what they could do. It was their “seed wheat”. Our farmers hoping that they could create a premium and hence more profitable wheat planted them in their veggie patch. They could keep an eye on the tiny plants and protect them from any pest or hungry birds. On each harvest, they took the ears of wheat stored them carefully and replanted the seed wheat again the following season. Season upon season, year after year they completed the process. Nurturing and protecting each grain as though it was gold itself. Because it was. Now with 100’s of hectares of Pharaoh Wheat, there is ample enough to go round for everyone. They have created an extremely profitable business. They have a product that is unique and special and hence they can charge a premium price.

Some years ago I was fortunate enough to sit in a room with around 30 people listening to a multi-millionaire who had come from being a university dropout fast food hand to owning a business that was turning over several 100 million dollars a year; And with an extremely extravagant lifestyle. As the meeting started we were all asked to write down what we would do with 5 million dollars. A few minutes later he went round the room asking people what they had written. Of course, the usual things came out, by a big new home, Ferrari, a New Benz, travel the Bahamas’, and I sure you could add to the list. His response was designed to shock us and wake us up. He declared that we all had “poverty thinking”. The thinking of people who would never be rich or wealthy. We were told that wealthy people would invest it all, and used it to make more money and that in turn to make more money. Taking that approach not only would we get all that we had written down but more than we could ever have imagined.

I paid my way through university selling door to door a product that a couple of friends of mine had developed. It was a good, but cheap, impulse buy product. When we were looking for potential markets we would look for the nearest Kmart or Target. We had heard those retailers would move into an area where there were 100,000 CASH customers. The social demographic that had money in their pockets ready to burn. This was the early 80’s. We would regularly make between $20-$40 per hour, cash; and on the odd occasion $100 an hour. Pretty good for uni students in the 80’s. We never did very well in the affluent suburbs.

As I write this I have just heard a radio news story about the recently planned cash injection by the current Australian Federal Government – billions of dollars. There is going to be a lot of money given to “low and middle-income earners”. My parents as pensioners are going to pick up the best part of $2000. My immediate thought was “I wonder how I can help them turn that into a lot more”. Yet the radio report went on to say the reason they were targeting this group, as they knew that they would spend it and hence stimulate the economy. The other groups would save or invest it. There is a lesson there in wealth creation in one sentence. And people wonder why the rich get richer and the poor poorer. (I can see the Plasma Screens walking out the door).

You may be reading this article when this particular event is done and dusted and there is some other news headline dominating the airwaves. Yet the principles still apply. There will always be windfalls of some description come your way. They may be grants or the death of someone in the family, or perhaps some investment or business idea appears. The size is not important it is what you do with it the counts. They may be windfalls that you don’t even recognize. Such as a cut in interest rates, or simply having a weekly income from you work our business. Please remember that in some countries and times in the economic cycle for some people, a job and a consistent income is a windfall. It is what you do with small grains of opportunity the will determine your harvest that may feed your family for generations or just this week’s Saturday nights special treat.

Are you seriously looking to build wealth and a better life for you and your families? Do you have your goals written down? I have my answers. I set strategies and discipline myself and practice delayed gratification with the profits I make. Do I always get it right? “No” and sometimes it’s always nice to reward me for all the hard work I’ve done. But I keep that reward in perspective with my goals and double-check whether my thinking is wealth or poverty orientated. If I do choose to reward myself if find a reward that supports me in some way. It may be in my relationships, health, or emotional and mental wellbeing. I have found the healthier and happier I am it pays off on the bottom-line. I am less stressed and make better decisions. And most importantly I enjoy life.

Pharaoh flour is now sold all over the world and 1000’s of loaves of bread are baked and sold. What would have happened if a couple of years into the early development of the new (old) grain the farmers had decided it was all too hard, ground the seed into flour, made up a couple of batches of hot cross buns, and had a great Harvest celebration? I guess it is all in the book title of the great author and student of wealth – Napoleon Hill –“THINK and GROW RICH”. It’s all in our thinking and not eating our seed wheat.

I’ve created a list of 9 books you’ve never heard of that will alter your worldview and help you excel at your career.

In a busy life it is often hard to see how one person can impact the world and people around us. Here are Two very simple things we can all do to make impact. To influence the world in ways that express our values.

Trust is one of the essential foundations of human society. It holds families and worlds together, and when broken, disaster follows. Families can fall about, and countries can go to war. We often see trust as a black and white concept. We can either trust or not but perhaps considered trust is a mature option. Something to ponder…

Copyright 2021 | Red Entertainment | All Rights Reserved –  Terms & Conditions , Privacy-Policy. – This website participates in the Amazon Services LLC Associates Program. The program enables us to earn money by linking to amazon.com and affiliated websites.