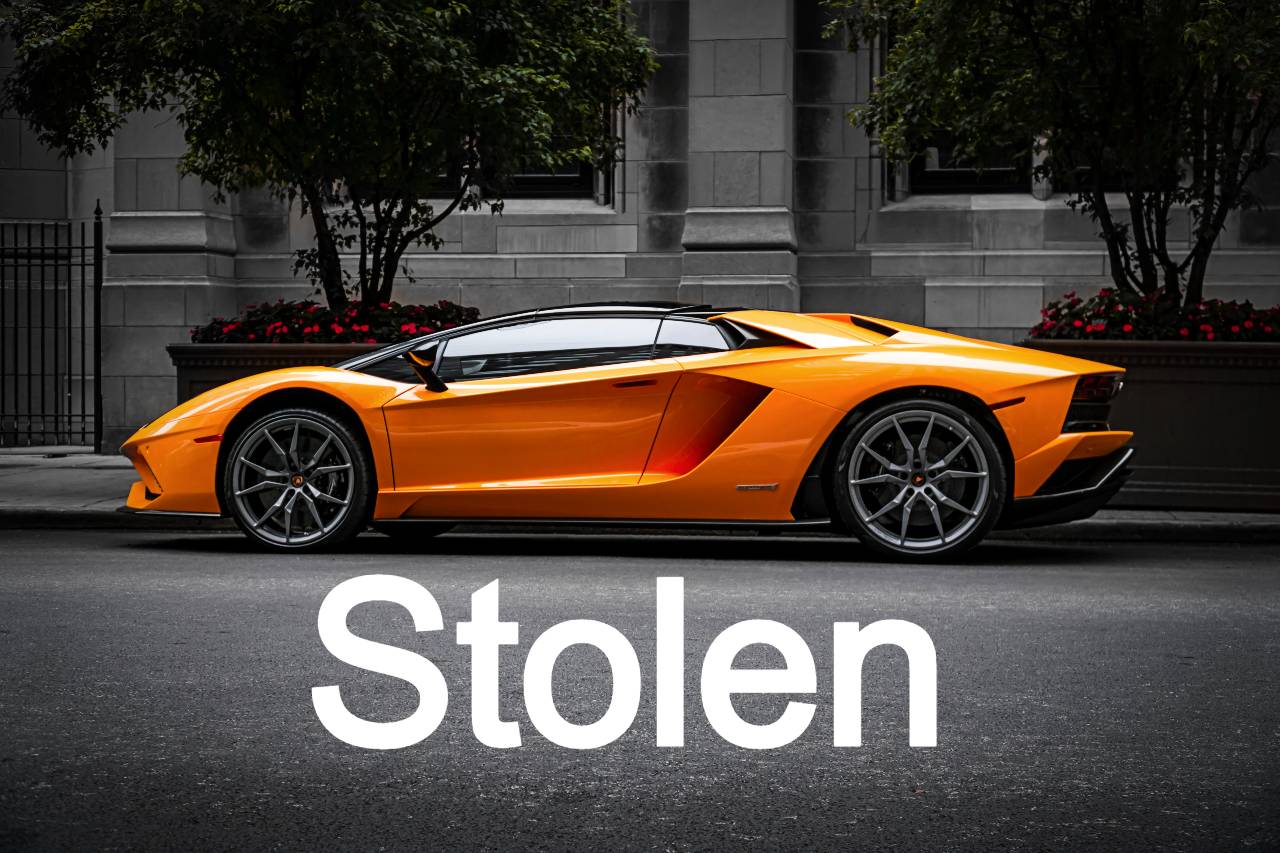 It was going to be a big day. I was moving. I had to take a chance – life need to keep moving in a forward direction. The numbers didn’t make sense, but I was doing it anyway. I was shifting home.

It wasn’t the first time. I moved out when I was eighteen. But this time was different – I was doing it after years of illness when walking to the end of the street was a big day out. And it was a short street. I wanted to stretch myself to take a step, no matter how weak, into what every life lay ahead.

I had been fortunate to have parents who were still together and had a home where I could live and feel safe enough to attempt whatever therapy might be useful in my attempt to find answers to my health. Whilst I contributed to the household expenses, in whatever capacity I had – there was never any fear of where the next meal was coming from or whether there would be a roof over my head. I was and am indeed lucky.

Today was different. I stood at the window of the upstairs bedroom looking at the grey light as dawn drifted in on the late winters day and contemplated the events that brought me here.

I had sold my home some years before to pay for mounting health expenses, and I was lucky enough to find a house to rent that was cheap. Cheap because in six months it would be bulldozed down to make room for two townhouses. Even then, I didn’t know how I would make it  – the numbers didn’t stack up. I had even seen a financial councillor to check that I was doing the numbers right – they still didn’t stack up – they weren’t even as good as I thought. But I was doing it anyway. I was going to make it work.

I also reasoned “how much financial trouble could I get into in six months?”

I had set myself targets –

This move into this house for six months was my first step on that journey.

I had gotten up early and did some yoga, meditation, and breathing exercises to settle my nerves and get me ready for the day.

I had flung open the curtains thought about the above and went through a mental checklist of the days’ activities. My eyes drifted to the driveway below; I knew the removal truck was coming at 7 am. I checked the curbside and did a double-take  – my car wasn’t there. I checked again – no car. Not wanting to accept the obvious the mind wonders “how could it not be there? I parked it there last night packed ready to go.” “But it’s not there.” Then there’s the shock as it hits you – it’s stolen – then’s it can’t be – but it is stolen. Then in a desperate attempt to find other solutions other than the one you know to be true – you find another potential answer.

I rushed downstairs and woke my dad up – hoping that in his kindness, he had shifted my car late that night before so it would be easy for the removal truck. As he came to, I had to ask the question twice before it sank in and he was able to reply bewilderedly that “No – he hadn’t shifted my car.”

“Then someone’s stolen my Car” – Was my reply.

As my mother stirred, I could see my father sink back into the bed – I could see the emotions drift through him. The grief, distress, shock, bewilderment, anguish, all with the underlying thought “after all the things my son  has had to go through, after all the struggles so far – what more can go wrong?” I could see him sinking back down into the bed, and a depressive state started to take over his being, as the morning events became apparent my mother was now very much awake.

I am fortunate my intuition is good and at times, particularly good. Whilst there was a momentary hesitation, and the thought the now the move would have to be off… my intuition kicked in, and without any conscience thought I looked at the depressive state of my dad and said, “Don’t worry Dad I’ll get my car back and at least a grand in my pocket!”. There was, of course, a look of disbelief in his eyes. I continued “I will find a way to turn this to my advantage”.

Now my car wasn’t perfect… it was just an old car, but in Australia, no vehicle can be a significant handicap on getting work and moving around. I had swapped my previous vehicle for this one as I couldn’t afford the repair bills. Having a car was better than no car at all. However, even though it was average, I still had it insured. So on the phone call to the insurance company I discovered, I qualified for a free hire car until the police found my car. Great! It turned out to be a station wagon or an estate, depending on the country where you live. Much more useful to move homes.

They found my car ten days later abandoned. It had been taken to the tow yard, and I received a call. The insurance company still had to access it, but it looked like it would be written off because of some minor scratches caused by the theft. After some negotiation, I was able to get the car written off, I could repurchase it, and the insurer would transport it at their cost to my mechanic who would service it. And of course, you know what comes next – yes I got a grand in my pocket to boot.

As events would later transpire, I ended up with another five hundred dollars as my car’s contents were insured under a separate policy. It would be enough to meet the shortfall I predicted for my six months rent.

The statement or question “I will find a way to turn this to my advantage”. It had helped my stay focused. I have used this thought, ever since, when things got tough, or something came out the blue and more often than not, I find a way. Not always quickly but long term, I have consistently made it turn out.

Events happen to us we decide the meaning – luck good or bad – thinking makes it so.

I decided to look at ways to turn things to my advantage.

In the film “Charlie Wilsons War” there is the following story told by Philip Seymour Hoffman’s character (Gust)  to Tom Hanks as Charlie Wilson on the defeat of the Soviet Army in Afghanistan.

The lovely book by Danny Cavanagh & Carol Willis – The Essential Ayurveda – encourages us in the following way:

We must play the cards we are dealt with by changing our attitudes to them; we can then see the full benefits that may lie within. The quote Napoleon Hill – “Every adversity, every failure, every heartache carries with it the seed of an equal or greater benefit” – Is a western view looking at the same life dilemma.

Viktor Frankl in “Mans Search for Meaning” seeks to explain that the sort of person the concentration camp prisoner became was the result of an inner decision and not of camp influences alone.

We may not choose what happens to us, but we do have the power to choose our responses.

If we do indeed look to see how each event, can turn to our advantage, play our cards with wisdom; If we spend our quiet time contemplating the very cards we must play, who knows where they may take us – what adventures lie in store.

“The Laws of Success” – Napoleon Hill

“The Art of Living: The Classical Manual on Virtue, Happiness, and Effectiveness” – Epictetus

Change someone’s perspective – send a card today – it is FREE

Photo by: Photo by Kevin Bhagat on Unsplash

“Lies We Tell Ourselves”