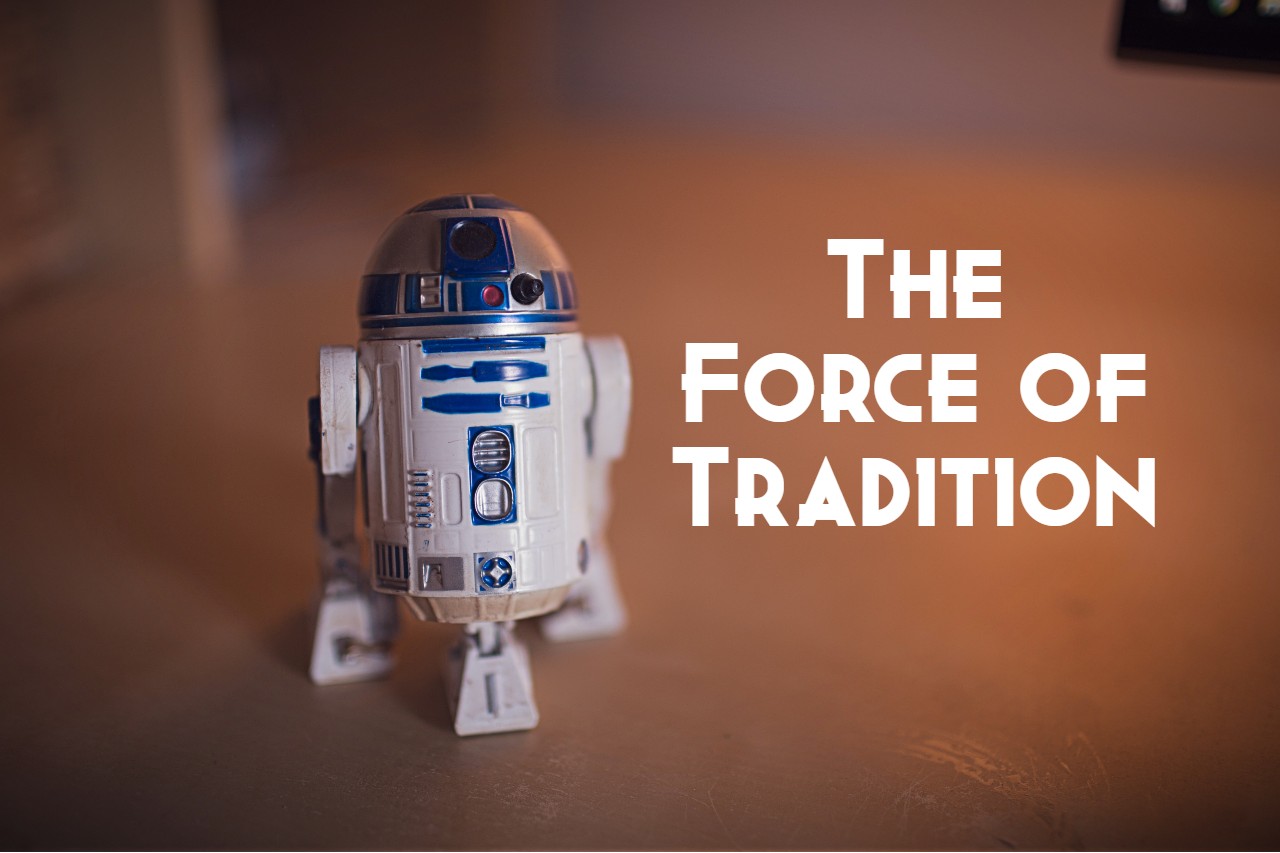 The Star Wars phenomenon was just about to hit our city. It was the school holidays, My friend  Rick and I had scheduled to be one of the first to experience the adventure. We had organised to meet at 8 am and queue to get our tickets in the Hay Street Mall, Perth, Western Australia. We had met in Tasmania in our first year of Primary School; we have been friends ever since. Like all great adventures, there was a twist. At the last minute, my parents banned me from going. The family’s religion believed going to the movies was a sin. It would corrupt us and lead to sex; everything that would corrupt us would lead to sex. Ahh, the days of formal religion.

Dad was a minister, and as such, whatever I did,  reflected on the rest of the family. Dad and Mum were pretty modern for the day and were a bit lackadaisical about whether going to the movies was a sin or not. However, Rick and I had seen two other films during the school holidays – Star Wars was the third. Three strikes and you are out. I had to wait a week.

Rick and I did see it together. Rick for the second time. I still remember his excitement as he waited to see my reaction to the opening sequence, with the hug battle cruiser appearing over our heads.

Ten years later. I moved to Melbourne from Sydney. My Dad was no longer a minister and had moved the rest of the family to Melbourne. My parents had to start again in their middle fifties. My sister was at Uni, and my younger brother was at school. We had all banded together to help my parents start again.

It was Melbourne Cup Day. That day, Melbourne takes off for a horse race. I was at home reading the paper – remember this was the 80s. With surprise, I saw that there was a one-off “Star Wars Day” at the City Hoyts Cinema. They were looking to take advantage of the holiday crowds. I’d never seen “The Empire Strikes Back” or “The Return of the Jedi”. My brother and I had seen “A New Hope” together but never on the BIG SCREEN. We had the Trilogy on the BIG screen and a whole day to see them. We were off. It was 10:00 am, and the first movie started at 10:30. We had to move quickly. We saw the last thirty minutes of “A New Hope“. It got us back into the story, and we were in for another 6 hours of adventure. We came out looking for Darth Vader at every corner.

From then on, we have always watched Star Wars together. We saw the re-releases, everyone. We were in the midnight session for “The Phantom Menace” and likewise for “The Attack of the Clones.” – the day they opened.

Then –  my brother moved to England.

We managed to organise “Revenge of the Sith” around his return for a holiday. It took some work, but we did it. It was a memorable experience we shared together. We will not see a Star Wars movie unless the other is watching with us.

Thereupon, George Lucas sold Lucasfilm to Disney. From then on, all Star Wars movies were released at Christmas. Ron’s musical career makes it impossible to be home for Christmas. We were going to miss out.

So what to do… were we going to let it slide or could we do something more. And NO we didn’t want to see it on DVD or stream it. It is a big-screen experience, and with movies coming and going like ice cream on a hot day; hoping it would be still on the big screen when he came home for the holidays was not an option.

So we improved the Tradition.

He sees it in the morning some years, and we see it in the evening. It is now bigger than my brother and now his close Melbourne friends have joined in and the rest of his Australian family. We FaceTime from our respective dinner and breakfast tables. We get very excited when we get the SMS “We are In Our Seats.” We have found the pre-movie ads run about the same length and the movie finishes at the same time. Then there is the debriefing and given the present-day mixed reactions to the new Star Wars movies – there’s a lot of that.

The joy of organising it far exceeds the actual movies. One year when my brother’s stepdaughter was in Ireland for Christmas, we tried a three-country experience. Only to have it circumnavigated by the fact that the Irish keep everything close on Boxing Day.

The joy of trying to make it happen is the fun part – the movie is just a bonus.

It represents in a small way the love we share for each other.

My brother is inventive at coming up with great traditions. He started the “Boys Day Out” where our Dad, my brother and I headed off into Melbourne. It began when Ron was able to travel back to Australia. Something he does twice a year. We dress up and head out for what is called the “Second Breakfast“. It can’t be the first because Dad, can’t start the day without his standard breakfast of Weet-Bix, fruit and toast. We always laugh during the day when he says “I’ve overeaten.” If there is a close friend who can do it, they can join us too.

Most of the time, we start at the same Café  – GABRIEL CAFÉ 187 Gertrude St, Fitzroy VIC 3065. They make great food, but we started there because we had a “Second Breakfast” there in their first week of business. We are not locals, but we are treated like one.  There is the ritual trip to the “Smart Alec Hatters“. We are all in various stages of losing our hair, so there is nothing like a great hat to keep your head warm and, most importantly, to keep those sunspots at bay.

We visit libraries, talk philosophy, politics and try to solve the problems of the world – unsuccessfully.

Dad, born in Melbourne, tells us stories of his early days. There is always a visit to catch up with Andrew, one of Ron’s mates who’s a barrister. We discuss the significant legal issues of the day. Then there is Rob, our friend, who works in an upmarket men’s shoe store. He sneaks away for a coffee and a laugh.

These traditions help us form bonds and share aspects of ourselves that sometimes the business of living doesn’t allow.

I recently heard of a lovely tradition. A Tasmanian woman and her husband each year visit the spot where they got married and take a photo. It captures a  moment in time and is a reminder of who they were last year and how their family grows.

Traditions and Rituals are influential. They can help make essential steps in our lives.

Yet with time, they need to be re-evaluated to ascertain whether they still serve the original purpose or meaning.

I have seen many brides and grooms stressed out by minor rituals where the purpose of the wedding is to celebrate a commitment that already exists. The love that they share between them is the only significant item. It is that love that will carry them through life.

Societies build myths around traditions and rituals. They can be used for good or ill. We should not be afraid to re-examine them and leave them behind should that be necessary; no longer serve either the greater good or have lost their meaning. If we find ourselves just going through the motions – it is probably time to reconsider their purpose – revamp – or move on.

In some cases, this can take courage, wisdom and time. If it no longer serves society – The Force of Tradition is no longer with us.

Till Next Time – Something to think about and share…

Photo by Alexandr Popadin on Unsplash

Many quotes from famous thinkers have been splashed on the internet and social media in the current cultural landscape of vaccinations and pandemics and ensuring economic upheaval. They have been used as verbal grenades to lob at the other side in arguments that have been polarised into straightforward black and white world views. Yet my history shows – it is all too easy to neglect the substance of the quote and its equal vitality to our viewpoint.

What is the quote that changed my life and could you use it too?