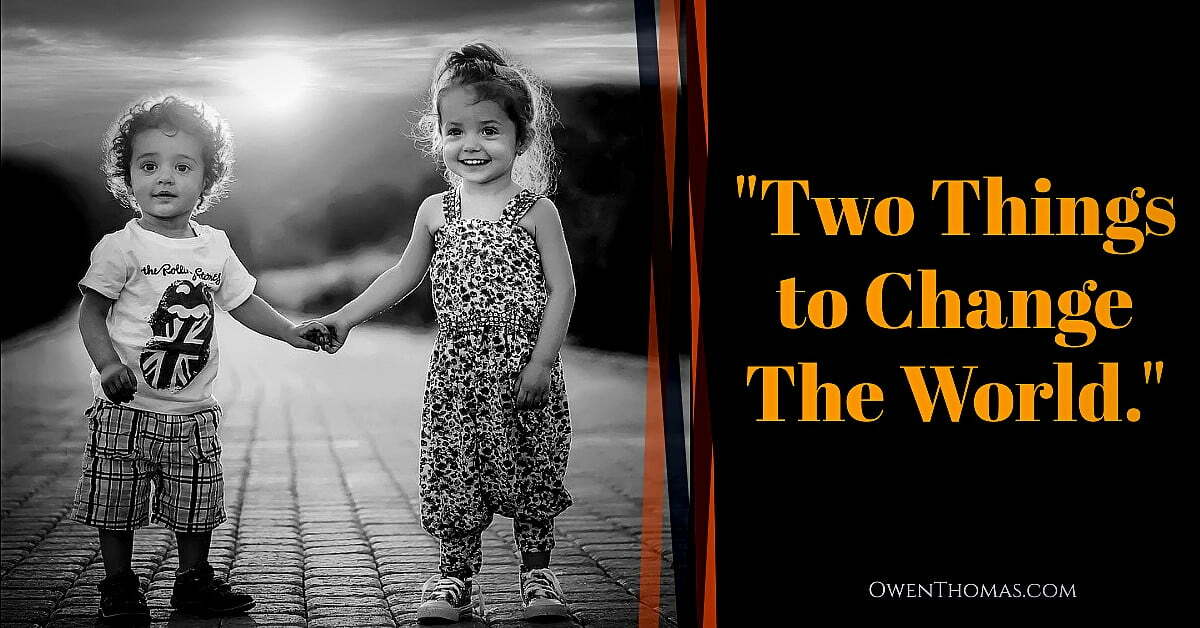 It was a hot January day, and I’m house-sitting a lovely home in the Yarra Valley, which is one of Australia’s premier wine districts. It had a pool, tennis courts and six acres under vines, so I felt like the king of the world. Some lovely friends had repeatedly asked me to stay in their home to feed the cat and the cooks for the most part. It was in those days, or I should say years, when my health was low. The environment was supportive of healing the mind and body.

I had decided to treat myself to local produce in the town nearby and stopped at the local Petrol Station. I was in the car I wrote about in the article – “Stolen“. As I pumped the fuel into the car, I noticed a paperback book sitting on the pump.  I looked around, trying to see if anyone left it by mistake or whether it was rubbish or something. But I was the only one in the service area; there was no one in the shop – the book was just there.

If I had missed something, I decided to walk into the shop and pay for my fuel, ask the obvious questions, and see what happened next. The store attendant knew nothing about it, so I picked it up and took a look on return. It had a sticker on it which announced that – It was a travelling book and I don’t mean a book on travel, but a travelling book – A book that had been released into the wild.

The book title was “Knowledge of Angels“, a book shortlisted for the booker prize in 1994, but that was not what intrigued me – what in the world was a “Travelling Book”? Inside was a sticker with a number and a website. I took the book home intrigued to find out more. It has been left there for a reason.  Did a religious group leave it? Left by a “nutter”, let’s face it, who leaves books around for strangers to pick up? There’s “gotta” be an agenda – right?! And yes, I was right – there was a plan.

Whilst feasting on some local produce, I booted up my friend’s old PC and typed the web address from the inside cover – “bookcrossings.com“ into the browser address bar.  It revealed a new world. If memory serves me, I found that book 15 years ago, and the site was designed to encourage literacy and the love of books. However, now it is evolved to be so much more than that.  To quote from bookcrossing.com about page –

“It’s the World’s Library. It’s a smart social networking site. It’s a celebration of literature and a place where books get new life. BookCrossing is the act of giving a book a unique identity so, as the book is passed from reader to reader, it can be tracked and thus connect its readers. There are currently 1,907,591 BookCrossers and 13,429,223 books travelling throughout 132 countries. Our community is changing the world and touching lives one book at a time.“

They have a mission to connect people through books like Henry Miller, so appley points out in his work – “The Books in My Life.”

Some of the books are passed from one friend to another, and others like the book I found are let loose into the wild to find homes wherever they find themselves. I have heard of books travelling around the world. Others have just purchased a blank journal, written on page one and then released to travel to whatever destiny lay ahead. The written material would grow over time, and each new writer would enhance the readers’ experience.

I loved and still love the idea.

I would love to say I acted on those ideas straight away – but….

The book, or should I say the story of “Knowledge of Angels”, has stayed with me from that day. I read the book pretty well straight away, registered with bookcrossing, and then gave it to my brother, who was returning to England. I thought it would be exciting for the original “owner” to have the book move so fast across the world – it appeared that I  was the first recipient of the travelling book. My brother read and released it. However, I hadn’t registered it correctly on my profile, and I have no idea whence it ended up. Alas, a story goes begging.

But I liked the book and purchased my copy – the author had a double win. It has also sitting on my bookshelf been a constant reminder of bookcrossing.com.

So not long ago, I dusted this idea off my project list and started releasing books. I decided to release books that most people may never have heard of that they may find helpful in the world in which we live. Books that I love and changed my life. I have released “The Obstacle is The Way“ by Ryan Holiday, “The 50th Law“, by Robert Greene, “The Seasons of Life” by E. James Rohn, “Influence” by Robert Cialdini, and recently “Breath” by James Nester and “The Body Keeps The Score“ by Bessel Van Der Kolk. I am excited by following their adventures.

So, the first thing you can do to change the world, one person, at a time

Is to register with bookcrossing.com it’s FREE. First, pick a book or two that has made a difference to you. Then, release it to a friend or into the wild – travel to where its “heart” takes it. They have all the gear to make it easy and fun – what more do you need?

Like Robin Williams and Nelson Mandela, you may find that ideas and these will be “your” ideas can impact the world one person at a time.

“No matter what people tell you, words and ideas can change the world.” – Robin Williams.

“Education is the most powerful weapon which you can use to change the world.” – Nelson Mandela.

The Second Thing You Can Do.  – Random Acts of Kindness with Style.

I first heard of the pay it forward concept well before it had a name or a movie. In one of the early talks I heard Jim Rohn give, he talked about buying the person behind you in the lunch queue a coffee just for its fun. Then hearing stories of it continuing throughout the day. It is incredible how a small act of kindness can have a ripple effect more significant than its origins.

The organization Butterflycoins.org has taken this idea and made it trackable. Everyone wins. We get the joy of creating an act of kindness passing on a specially marked butterfly coin to encourage the recipient to pay the service forward with the added benefit for all-seeing what happens to that experience.

The same founders have started it as BookCrossings. It has sound foundations.

The Third Thing You Can Do.

Yes, I know the headline says – “Two Things You Can Do to Change the World One Person At A Time.” But when it comes to impacting the world, why stop at just two. Besides, you may not like one of the above ideas, so here is a third. Nice to have a choice isn’t it?

I wrote about this in “Great Customer Service Guaranteed“ – sending cards. Yes, the humble postcard – it can make someone’s day. It can set in motion a chain of events that you will be surprised at the outcome. Think of the last time you received a card – in the mail – not email – but the post-box – out of the blue?

How did it make you feel?

I used to buy simple postcards at the local post office for a Dollar – postage paid – I’d carry them everywhere. I could write a three or four-word thankyou or praise or some encouragement to address it, and in minutes it was gone. How wonderful is that? It’s even easier to use an online service now even faster, and I can tailor the card with photos. I use sendoutcards.com, but there are a plethora of them out there. Pick one you like and go for it.

One of the great things about an online service is you can schedule something. I have used it for birthdays, friends, weddings or special occasions. But now I’m like everyone else. I forget things, I have the best intentions, and life can get distracting. So I use the scheduling feature to save me.

I recently had a friend pass away, and his partner, as expected it finding it difficult. But, of course, straight after the event, everyone, family, extended family and friends gather around and offer support. But, as time goes by, people tend to get less and less help, as people get on with their lives and even the best intentions get shelved.

I know this, and I know this about myself. So, a simple thing I do is when the spirit is high and the emotions are raw and engaged, I sit down and plan a simple program of cards. The system will send the Cards throughout the following year, including the anniversary of my friend’s passing. I plan to do more and most times, I do, but just in case, I have a plan that will let the person know they are thought of and matter.

So there you have it Three small but straightforward and somewhat ordinary actions – that anyone can do – that can change the world one person at a time. And you can have a lot of fun.

Till Next Time… something to think about and share.

PS:  Just for those who ask  -I have no business affiliation with bookcrossing.com or butterflycoins.org – I think they’re great.

I have with sendoutcards.com – but if you don’t like them, try someone else – send a card to someone you love because you can.