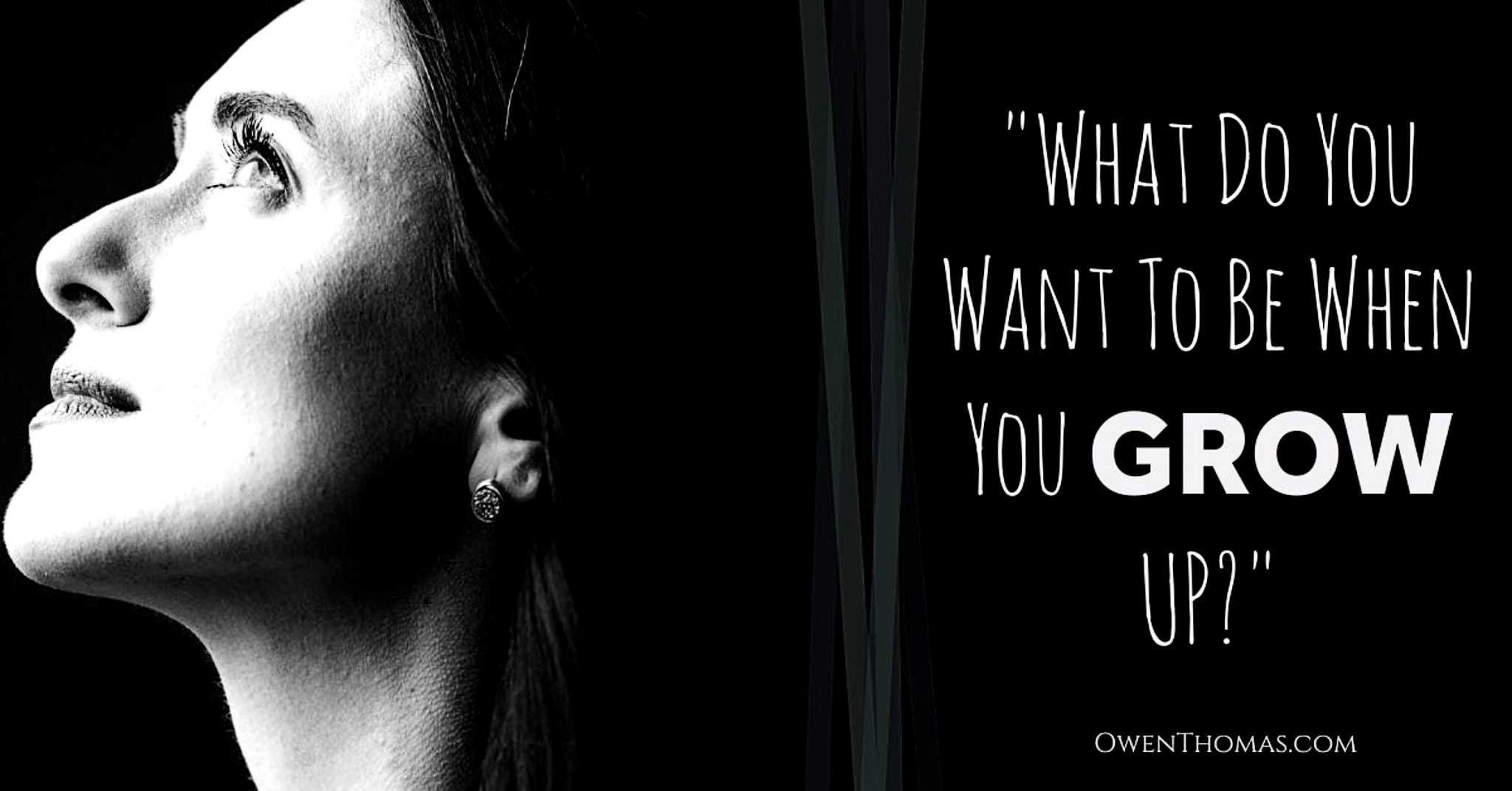 I have the cutest, funniest, and most gorgeous niece in the world. Now she is my only niece, so she is always going to be special. She was born about three months before the world went crazy with locking us up in our homes, restricting travel and generally a lot of unpleasantness. My brother and his partner had come back to Australia to show her off and ended up having to stay here for a significant part of 2020. It was an unintended consequence that gave us all some great family times together. With them now back in the UK, we FaceTime for about an hour most Sunday nights and catch up and watch Little Holly do her stuff.

On a recent Sunday, Holly was showing off her drawing skills. She seemed to be using her left hand a lot, so I asked, “is she left-handed?” and I did this a couple of times. Each time Hannah, her mum, would reply with something like — “she’s experimenting with both hands at the moment.” Evading the question. My sister, off-camera, motioned me to be quiet and not ask again.  After we’d wrapped up, we had a conversation about what was going on.

Hannah is one of the most experienced people I know in childcare and has made it her profession from the get-go. Childcare workers carry the responsibility for the next generation and influence the lives of thousands—one of the most underrated and underpaid professions in the western world. I have unfortunately witnessed many childcare workers change careers as a consequence.

But enough of my soapbox — back to the story.

My sister pointed out that in the current advice on early childhood development, parents and carers are encouraged not to label a child this or that and not to push a particular behaviour too early. Thus, it allows the child to develop at their own pace, explore the world around them and not be restricted by a certain expectation created by a label. Or perhaps have us see them a certain way.

Netflix currently has a documentary series that looks at the “toys that made us“. One episode features the creator of “Barbie” — Ruth Handler. A creative, ambitious, and driven woman, she realized there were significant limitations, based on their toys, that girls could imagine themselves to be. Handler says of her multimillion-dollar toy — “My whole philosophy of Barbie was that through the doll, the little girl could be anything she wanted to be. Barbie always represented the fact that a woman has choices.”

She assembled a team of women to support the project. They wanted to give little girls more options when asked, “what do you want to be when you grow up?”

How many times were you asked that question as you grew from childhood to teens and beyond? And some of us are still asking that question of ourselves, regardless of our age. But, unfortunately, I think this is the wrong question to ask.

But let us get back to our flight attendant…

I was on a trip to Adelaide, South Australia, with half a dozen sound engineers and musicians. Our destination was a recording studio to do the final mix for an album of a live music event I had just produced three days before. It had been a dream of mine for over ten years. It had exceeded expectations, and we were all still on somewhat of a high. I had bumped all of us to Business class as a bit of a thank you, and we were all happy and sharing lots of stories and reliving the experience. Of course, this had peeked our flight attendants’ curiosity. And on a trip back from the bathroom, she had pulled me aside to ask the questions.

As she again asked, “who are you?” I replied, “I’m Owen,” with somewhat of a cheeky smile, “but I think what you’re asking is what do I do?” She smiled and laughed a little and said, “Yes — of course.” So, I filled her in and introduced her to the others.

We continued to have a more extended conversation about not being restricted by a label and that I enjoyed many things and found ways I could make them happen. A title or a label can be helpful when we need to describe an activity, we are responsible for, but it should not define who we are. Steve Jobs would later tell it this way.

“I have looked in the mirror every morning and asked myself: “If today were the last day of my life, would I want to do what I am about to do today?” And whenever the answer has been “No” for too many days in a row, I know I need to change something.”

“What do you want to be when you grow up?” I believe it is the wrong question to ask anyone as it fails to see that we are human beings and are best not defined by our doing. It is like my seemly innocent question and observations about my nieces’ choice of hands. She could end up being left-handed or right or perhaps ambidextrous, but as her mother subtlety pointed out to me, let us not define her, let her find her way herself.

Perhaps a better question to ask of a young human and ourselves is, “What sort of adventures do you want to pursue?” What interests and passions make your life light up? In his book Mastery, Robert Greene outlines in great depth — by following our peculiar inclinations and individual interests, not only will our lives be more exciting, but we will also create a space of mastery and power. No one can compete with us in that place as we, unique and special humans, are the only ones there.

What questions do you ask of yourself and those around you?