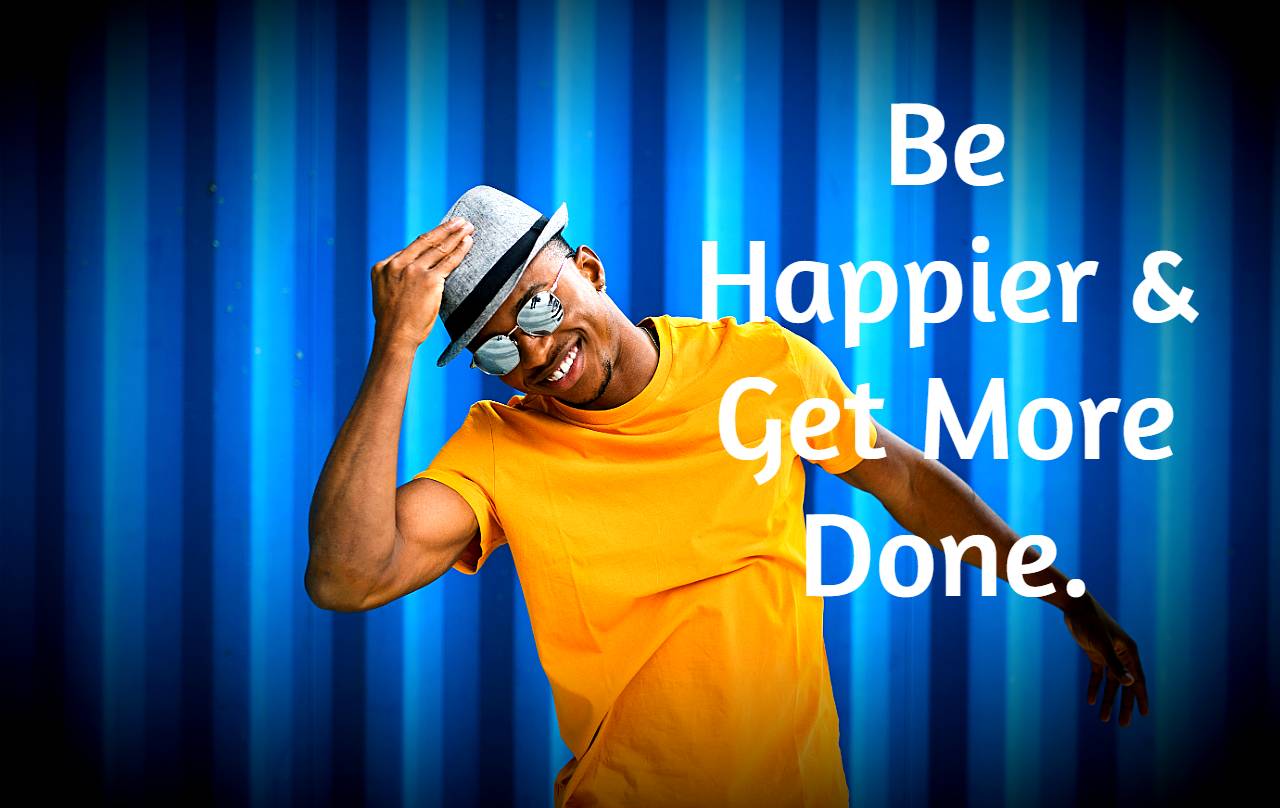 I noticed the title  – Robert Andres  -“Minimums and Goals” – I slipped this cassette into the player in my car. That’s right; it was a long time ago!

This was no ordinary cassette player. And to hear the information on this cassette it needed to be better than the average player.

I was in my early twenties, well before the advent of the world digital media, and the internet wasn’t even a dream. Getting useful information about building the business I was involved in at the time was exceedingly difficult, and I was hungry to have a happier life. Little did I know that the principle I would learn that day would be something I would carry with me for years to come; long after that business had faded and died. That is the test of a good idea. Can it last well past the time that you thought you needed it?

Robert Andres’ talks weren’t the first business program that required a better than average player to listen too. Because information was so hard to come by, most of the cassettes I managed to get hold of were copies, perhaps many generations from the original—terrible quality.

I think some were twenty generations down, and the original recordings were not that spectacular either.

Of course, I wasn’t the only person getting information this way. There were many of us in the industry that would do whatever we could do to get the best business and sales information we could. Hence, the many copies and shared knowledge. It was a US – based business and living in Australia was a bit of a backwater for information.

I had slipped the cassette into the latest top of the line Pioneer headset and backed up by a graphic equaliser which I had specially imported from Singapore. It enabled me to tweak a multitude of frequencies to see if I could find some semblance of listenable quality material.  Most of the time, it worked, and the system didn’t let me down that day either.

Robert introduced me to the concept of “Minimum Standards of Performance”.

It was a concept that helps me feel much better about life and how to grow, whether that be a business or any other aspect of life.

Most of us tend to set goals – we tend to select them for the maximum. “I’m going to walk 5 km’s per day.” “I’m not going to eat sugar for a year.” I’m going to save some of my wage every week.” Etc. You can add to the list.

It was the type of goal that you can do easily day in day out. Week in week out, for as long as it takes you to reach the goal. Or it is an excellent principle to use to build a habit you can keep using for the rest of your life if the feeling takes you.

One of the most memorable times I used this principle was when I was very ill and wasn’t able to work for many years, and even when I did return to work, it was in no way like the capacity to work that I had experienced in the past.

There was no precise diagnosis, and depending on whom I spoke to, they would come up with a different name or interpretation, depending on their training.

I had found several health practitioners who were helping me make slow progress. But I knew that my health was my responsibly, not theirs. Their particular set of skills would support me. However, I had to be willing to take on some disciplines that would help their care.

Movement in health is always significant. We must keep moving, or we will seize up; making it harder for the body to repair itself. I set myself a minimum standard of movement. I was going to walk every day – regardless.

Now, I never set a distance as my health was too unpredictable. If I had a  predetermined distance, it was going to set me up for failure, an excuse not to move that day, and discouragement. I knew it was vital that I feel like I had achieved something each day. That my life, even if it was incredibly slow, was improving every day. That builds confidence and personal belief, and which gives us the courage to try again and take on another challenge.

So, each day I would go to the front door and start walking. Sometimes I would make it around the block, other days to the end of the street and back, others I could walk for an hour. But each day, I achieved my goal. I kept to my minimum standard; to walk every day. It made it a straightforward plan to achieve.

What we get in life are not significant moments of change but often, the gradual transition from one state to the next. So, having a minimum standard of what we would like to achieve in any area of our lives supports the forward movement.

I have kept this minimum standard of walking every day. I have developed walks that will take me 20 mins, others 45 min, and others over an hour. Sometimes, because of strength or time, I have just walked down the street half a block and come back.

I applied this to other areas of life.

Diet and healthy eating were essential to my recovery, as they are for a continued long and healthy life. The minimum standard I set for myself in that area was to control the food I ate for two meals a day.

Most of the time, it was breakfast and dinner. Sometimes, it was lunch and dinner or breakfast and lunch – It was an achievable goal. Sure, it is best to control 3 of the meals a day, but by setting only two meals a day as my minimum standard, it was always simple for me to eat well.

If something untoward happens, or I get invited to a party, I do not have to get too worried about the overall direction of my health.

One of my other food standards is I do not buy biscuits and sweets to keep in the cupboard. I know I have limited resistance to that type of food. So, by not having it at home, I’m still maintaining an upward direction in my health. If a nice treat is offered when I’m out, I never fear of overindulging.

One of my other standards is to write a list of what I would like to achieve the next day. Most days I write about half a dozen. They keep me on track.

I have also varied the minimum standard over time as life changes and grows.

For example, of the health practices I put in place early on, was the practice of yoga. When I first started practising, I couldn’t even complete a class without lying down for a rest. A session of ten to fifteen minutes at home could put me in bed for an hour with three hot water bottles and an electric blank, just to get warm again.

But I again I recognised early, that had I started to feel better. So, I set a couple of minimum standards around that practice.

Now, some years after those standards were set, I have adapted them to a new situation. I attend three classes a week, as a minimum standard. The availability of funds and yoga classes have made this extremely easy for me to achieve.

There are at least a dozen different yoga schools and locations, which allow me to fit classes into any particular schedule. Some I like better than others, and those tend to be my regular ones. The others will enable me to keep moving forward and keep my health growing.

One of the hardest things in life is to keep going onward in a way that builds a life. It is so easy to get discouraged, lose confidence, and stop what we know is ultimately a good thing for us. We can fall into the trap of comparing ourselves to others.

Confidence is a big key to life. I have found using this method of goal setting supports and builds trust in ourselves. Thus, making it easier to tackle the next goal we may have.

Everything affects everything else.

What step are you planning today?

Till Next Time – Something to think about and share.

Machiavelli first said, “Never waste the opportunity offered by a good crisis.” In the modern era, this sentiment has been wrongfully attributed to Winston Churchill and used by politicians and leaders worldwide to spur us to action on the intransigent. Popularised in this century by Rahm Emanuel, chief of staff to former US president Barack Obama, it sentiments remain valid today. On June 9 of 2021, my part of the world was rocked by storms causing damage not seen before. During its aftermath, I reflected on our reactions to a crisis and what we may learn that we may find helpful in the next one. There will always be another crisis to navigate.