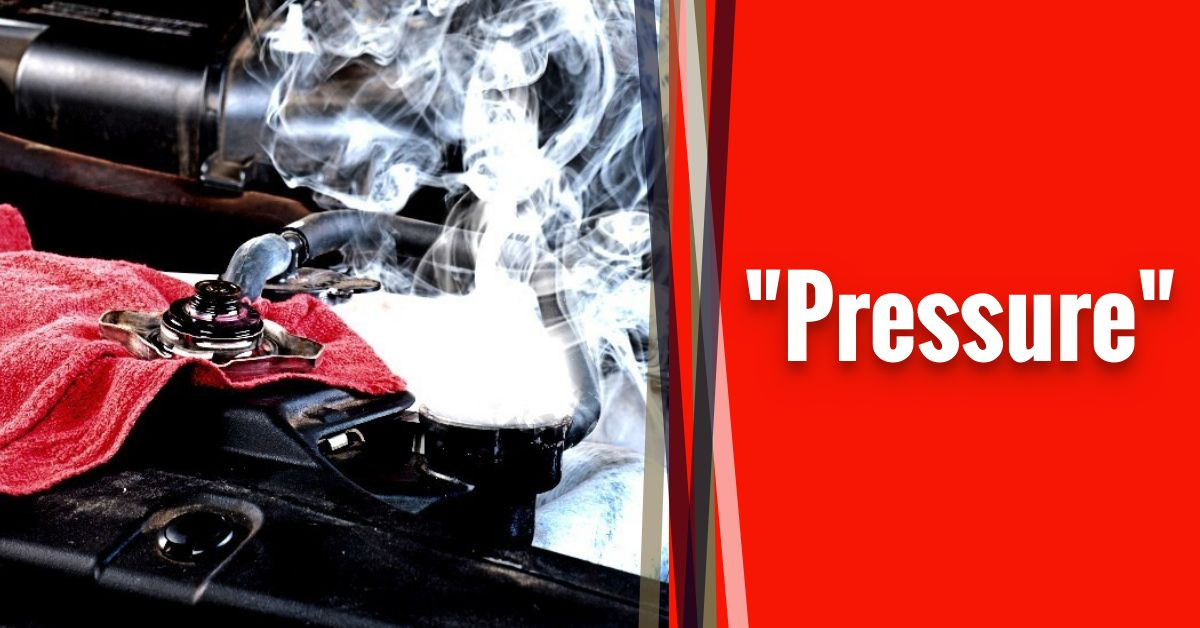 “If we want things to stay as they are, things will have to change.”
― Giuseppe Tomasi di Lampedusa , The Leopard

The mechanic made that sucking sound. It’s the sound they make when they look down at an engine of a car, knowing they have to deliver some expensive or unwanted news to their client. It’s caused by clenching the teeth together and with mouth open breathing in. It is followed by the outward breath, which is generally given as a sigh. It’s yet another sound you don’t want to hear.

I had limped into my dad’s mechanic shop, on a tow truck, with an old Mercedes he had given me.  And by old, I mean old – around 400,000km old that is about a quarter of a million miles. The car had seen better days, but it was better than the one I had owned. My father had upgraded his car, and the old Benz had to go somewhere, and I was a willing home.

The radiator was still the original one and finally worn out after thirty plus years of life.

The car was running rough and for no reason that I could see. I had gone to see my fathers mechanic, Tom, again because I figured that he knew the car and would give me the best answer. I have had mixed feelings about Tom; however, he is a fine mechanic, and my dad loves his work. So, I had every reason to trust his judgment. At least I knew I would get a straight answer.

Again, the sucking sound, so I knew it wasn’t good.

“Owen, it’s the head gasket, cracked head, it’s going to mean a couple of grand to get it fixed”.

The car was not worth much more than that, And a couple of grand I did not have. So I limped back towards home, not knowing what to do. A car is a significant asset in Australia. It makes life easier. It opens more work opportunities, and I needed it to get to many of the practitioners at the time who took care of me. I also lived in the hills around Melbourne, where bus services were limited.

I had another solution to find.

I was pretty glum on the way home. Thinking I may be on limited time with a running car, I stopped at the local corner store to get some supplies. As I stopped who should come out of the store but Kelvin. I was surprised I had not seen Kelvin for several years and had no idea why he was on the mountain. As far as I knew, he lived miles away. It turned out he’d moved and was just around the corner. Amazing. Of course, as soon as he asked how I was, the car head gasket problem came up.

He looked at me and said, “ChemiWeld”.

Kevin went on to explain that “ChemiWeld’ was a product used as a temporary fix for cracked heads etc. didn’t work all the time, but he had used it on his old car, and 50,000km later, he was still driving it. So it wasn’t perfect. He had to keep topping up the radiator every day or so, but you can get around at least. I was still hesitant, wondering why Tom hadn’t suggested it to me. But with not much to lose and Kelvin offered to help me use it.

Now Kelvin is a bit of a fly by the seat of your pants sort of guy – we got it going Chemiweld in the engine. However, I still thought there was a better way of doing it. I’m a novice when it comes to a car’s nuts and bolts, but I understand that if you find the right people, people with the right personality and skills for the job, everything gets easier.

What I needed was a different mechanic, one with a different philosophy. Tom, my dad’s mechanic, was very “German” everything had to be done right – hence his solution to completely fix the motor. Yes, it is a stereotype; however, given Tom is indeed German, he did live up to the reputation. An excellent mechanic. Yet, I needed a mechanic who understood my needs and was willing to work with me. That’s when I found Peter.

Peter was one of those old school mechanics and ran a little garage on the mountain looking after the locals. His garage was always surrounded by old cars and was often used as a film set for many of the local film productions – it had that sort of appeal. A mutual friend would later describe Peter as an “artist mechanic”. He was old and old school. Could make his own tools, adapted and repurpose any part; a godsend for someone like me.

Of course, I was to find out all this later on, but right now, I needed help. So I dropped in and explained the situation. Peter never does anything in a hurry. He poked and prodded things, checking this and that and is also pretty intuitive. Peter could see that I was a bit desperate and no car would cause me umpteen problems. So with a heart as big as the mountain he lived on, he got my car going well again. So well that I ended up doing another 100,000km in it, I finally gave it to charity to sell as a donation.  We still used the ChemiWeld, but Peter cleaned out the system to ensure it had the best chance of working. All Peter said I had to do was check the water every morning before driving the car and top it up. He recommended I service it every 5000km, noting that if I looked after this old car very well, it would look after me.

Over that 100000km, Peter did other economic “work around” fix’s for me to keep it on the road. As Peter looked after, it just got better and better over time. Most of the time, he only charged me for a service. To this day, Peter has never told me what he did. When asked, he would say, “I just tighten a few things up here and there”… He is a good friend.

I asked Peter why he thought the head gasket had gone. His answer proved to be a valuable antidote for other life experiences. He had pointed out that the old radiator was the original one and the whole car had aged together. So everything was sort of “used to each other”. However, when I installed the new radiator, it being new had put extra pressure on the system and forced an issue to the forefront, aka the head gasket. Whereas if the radiator had not gone, then the head gasket would have lasted longer.

So it is with life. We have to proceed with caution when we bring new things into our lives, particularly as we age. It can shake things up a lot. They can bring underlying issues to the forefront. Problems that may have been there for a long time but dormant. But under new pressure, we can break down. Being aware that this is a possibility, we can prepare for it, and at the very least, it will not be a surprise. Plus, that preparation enables us to benefit from whatever opportunities may arise.

Of course, this observation can be used as a warning and also a tool. A tool, a piece of knowledge in the eventuality, if we feel life is a little stagnant, a little boring, insert something new in the equation. It doesn’t even need to be much; It can shake everything up and produce a new adventure.

“Everything affects everything else.”

Where Did “YOU” Come From?

Machiavelli first said, “Never waste the opportunity offered by a good crisis.” In the modern era, this sentiment has been wrongfully attributed to Winston Churchill and used by politicians and leaders worldwide to spur us to action on the intransigent. Popularised in this century by Rahm Emanuel, chief of staff to former US president Barack Obama, it sentiments remain valid today. On June 9 of 2021, my part of the world was rocked by storms causing damage not seen before. During its aftermath, I reflected on our reactions to a crisis and what we may learn that we may find helpful in the next one. There will always be another crisis to navigate.