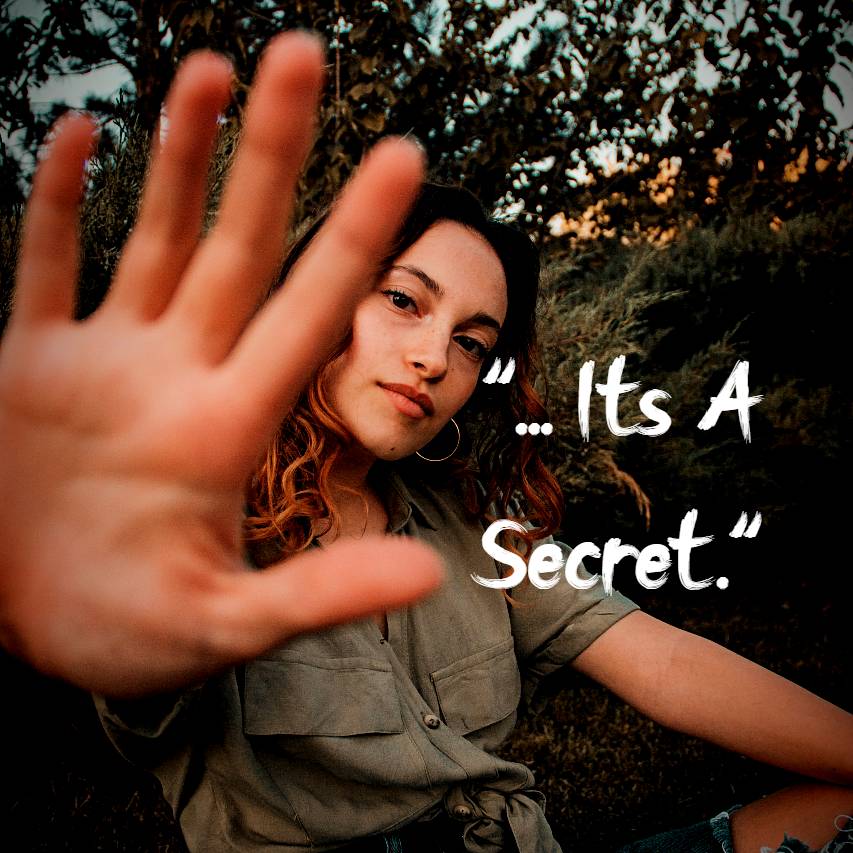 It had been a dream in the making for close to ten years. We were going to do something big on our 50ths. The so-called big birthdays are a reason to cut loose a little and do something fun. We had all know each from our early school years. Lucky to have kept those friendships all that time. Growing up in Melbourne, Australia, we had all become adults together. Although for some of us it took a lot longer.

It was Steve’s 40th. We’d flown to Steve’s for the weekend  – He now lives in Tasmania, two of us in Melbourne, and one in Indonesia. He had run a band called “White Men Can’t Reggie”. They had found a music niche and ran with it –  a very successful band on the Uni, Corporate and Club circuit. A Best Independent Band, award winner, and achieved a Top Ten Entertainers position in The Business Review Weekly.

Although a founding member of the band Steve, when he got to his late 30’s, did the life change, took up Dentistry, married and moved to Tasmania.  Now with two kids and a 40th, it was time to get the band back together. So for one night only, the original “White Men” got together and rocked the north coast of Tasmania.

Hilton suggested it. We’ve known each since we were eight, and had met in Tasmania 32 years previously. He proposed we do something exceptional for our 50ths. Travel to some fantastic destination, go to some big show, hire a yacht. Go all out. We really had no idea, but we set the goal and drifted back to our everyday lives.

It took some planning, but with people located all around the world, we decided to fly into Sydney for a weekend. Fleetwood Mac was doing what looked like their last tour. That picked the weekend – Friday Night dinner on The Rocks in Sydney, big concert Saturday Night, with a couple of extra surprises thrown in. It was going to be great.

Four Days out. Cancelled. Cancer. Not us –  the band. We went anyway. We had fun, but no big show. The only thing we could manage was the Grease Musical. Good but a poor second.

We left Sydney deciding the next time we find something good we’d set the date and just make it happen.

Then Paul McCartney announced a world tour, with Australian Dates.

We worked our diaries, pulled favours, changed whatever we could  – the 5th of December 2017 the Perth Concert.

We flew into Perth.

Now I like The Beatles, but I wasn’t a fan, same with Wings. I had even been to McCartney’s concert in Melbourne in the ’90s with 70,000 other people at the MCG. The reason I was going? – We all were.

I flew in a day early. I still have to be careful with my energy levels.  Flying takes it out of me. I don’t complain anymore as I have got to appreciate the extra time in the places I travel. I had spent the last four teenage years in Perth. I got to do somethings on my own that I wouldn’t have done with the guys. After finding a local Yoga School, I found I was back to normal. It was an excellent class.

Perth in December is marvelous. Balmy nights, the big country town feel, walks by The Swan River– pretty tame really for a bunch of guys away for the weekend.

Saturday was the big night, and it seemed everyone on the streets were making their way to the big show. We could not have asked for a better night: twenty-four degrees Celsius, clear moonlight sky. McCartney stopped mid-show to soak up the atmosphere – it was that special. Twenty-Five Thousand people, singing “Close Your Eye’s and I’ll Kiss You” while watching a three-quarter moon come over the horizon.

There were couple’s with the Grandkids, teenagers singing at the top of their voices, and yes they knew the words. We sat next to a couple who lived in the same suburb as I grew up. It was like I was catching up with old neighbours. It was an extraordinary sense of community.

All of us talk about it as the best concert of our lives.

We were into the encore, which started with “Yesterday”, and McCartney announced they were going play something that wasn’t usually part of the show. A guy comes out with an Accordion – it was “Mull of Kintyre”.

If you know the song, there is a pip band performance in the original. Right on cue, the Western Australian Police Pipe Band walks onto the stage. Before the place can go wild – the woman next to me leaps out of her chair, jumping up and down on the spot – yelling; “That’s My Uncle – that’s my Uncle”.

Her Uncle was a lead member of the band. Here he was on stage with arguable the biggest living artist in the world in front of twenty-five thousand people, and he never mentioned a word. Her joy was palpable and infectious. According to my neighbour, they had had dinner the previous night and “ he hadn’t said a word”. She was so happy – the surprise, was her cherry on the cake for the night.

How tempting would it have been to say something?

Her Uncle could have argued that other people would know. One of my closest friends in Perth lived near were the McCartney’s band had been rehearsing for days. For some people, it would have been an open secret. But for this woman’s Uncle, he wanted it to be a surprise for her, as it would have been for most of the audience. His ego wasn’t tempted to big-note himself saying “you never know what I’m going to do…”, “your going to the concert, and I’m going to be on stage”. We have all seen it and it some case did precisely that, “let the cat out of the bag” – so that we can feel special.

As a result, thanks to our companion, we got to share in a beautiful surprise.

A secret is not something we tell one person at a time; it is a secret either to make something unique or to keep something or someone safe. It promised to stay untold.

Now, like most things in life, there is an exemption to the rule; a greater good can be involved. There is, unfortunately, unnecessarily powerful whistle-blower legislation introduced in most western countries. Abused children are asked to keep “special secrets”.

Knowing the difference between a good secret to keep or a bad one is a question of wisdom. The search for understanding means we must look deeper into what is behind a secret. Be aware of the values that support it and teach each other to think deeper. Some secrets are meant to be kept and others to be broadcast to the world.

The question remains – Which Ones?

Ask Russell Crowe in “The Insider.” Or Julian Paul Assange!