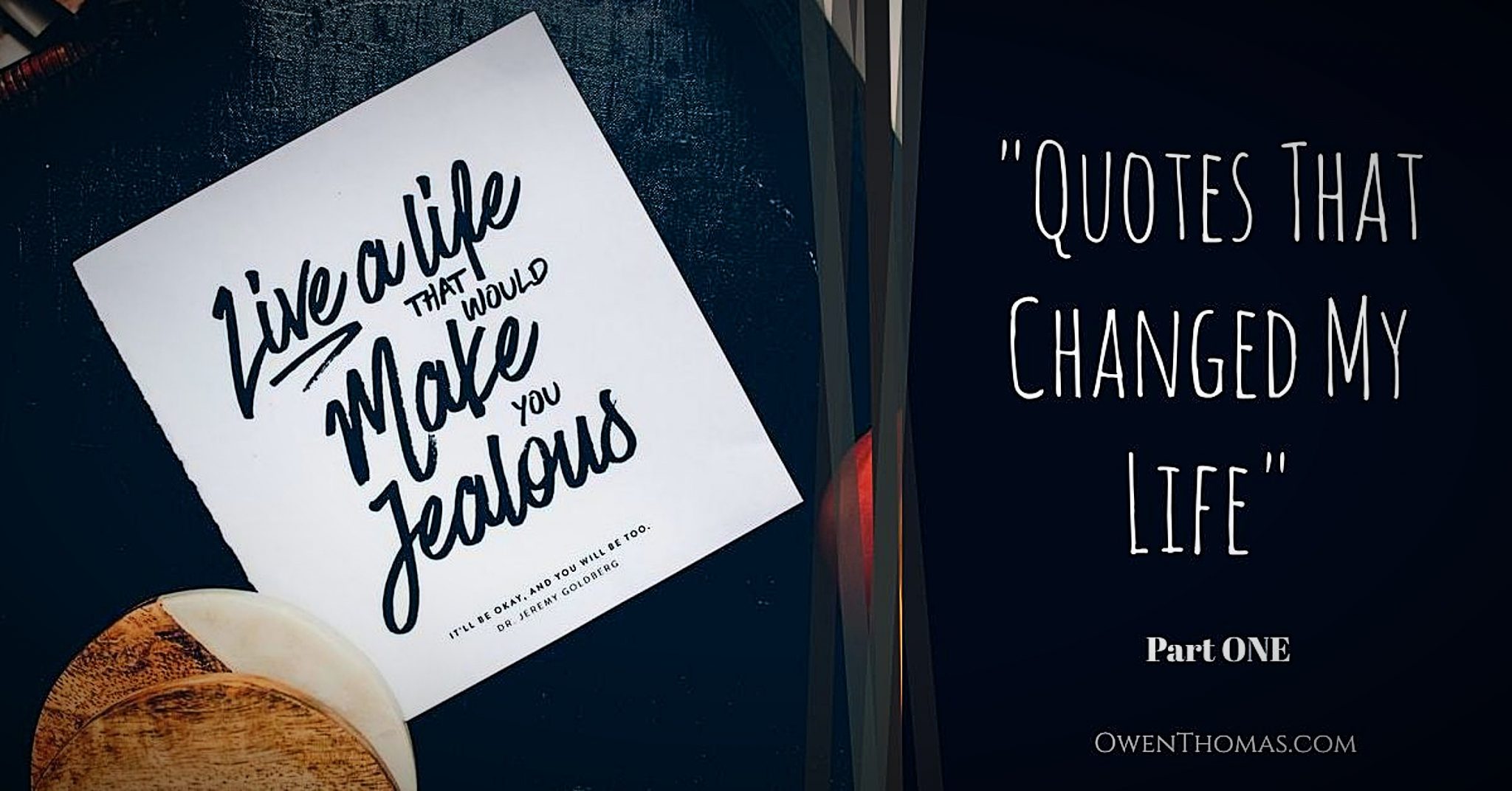 Albert Einstein is credited as saying it,  but given this quote first appeared n 1981, nearly thirty years after his death, I would suspect his skill level wasn’t more significant than the grave. But it’s a great quote, whoever wrote it.

So, what is it, and how did it make a difference?

“The definition of insanity is doing the same thing over and over and expecting different results.”

I first considered this quote in the late ’90s. I had been in business since my early twenties. I had heard it for at least ten years but never paid attention to the questions it was asking. It was heard most often at various industry events. My business had grown to a size less than 4% achieved with hard work and time, only to see it dashed to pieces by industry infighting and opportunism. However, I continued as I believed that I would rebuild quickly with the knowledge I process and skills acquired. Unfortunately, that was not the case. The times had changed, and so had I.

All successful business relies on numbers of outlets through which they can sell merchandise or services. My business was no different. There was significant importance in recruiting new people to be business agents – training and helping them, increasing business turnover. This quote was often used to encourage people to work with us instead of the “rat race” of life. For many people who became involved, the saying had proven to be true.

When I heard this quote the umpteenth time and finally allowed myself to ask, “did this apply to myself?” After some considerable time and thought, I had to make the painful answer “yes” – I was insane. I had been going down this path for years and wasn’t at all happy with my life – why would I expect it to be any different unless I changed and did something different. Yet here was a quote used to motivate others to do what I did, yet I was unhappy. So, I left the industry despite what the culture around me wanted to believe, against what I didn’t want to admit to myself. It took time and some heartache as there were many friendships and shared experiences to leave behind. But expecting things that cause you to be unhappy to produce happiness is foolish.

The ironic part – here was a quote I had heard and used for years to encourage other people into our industry, yet I had been so blinked I had missed the importance of asking myself the same question. When I did, and stepped back from my experience and examined it –  I changed my life.

Steve Jobs said it another way –

“For the past 33 years, I have looked in the mirror every morning and asked myself: ‘If today were the last day of my life, would I want to do what I am about to do today?’ And whenever the answer has been ‘No’ for too many days in a row, I know I need to change something.”

It is all too easy to throw quotes around, but paying attention to them and acting on their essences to improve our lives takes courage.

The above quote has a sister quote – that goes like this –

“if you want your life to be different, you need to do something different.”

Many quotes from famous thinkers have been splashed on the internet and social media in the current cultural landscape of vaccinations and pandemics and ensuring economic upheaval. They have been used as verbal grenades to lob at the other side in arguments that have been polarized into straightforward black and white world views. Yet my history shows – it is all too easy to neglect the substance of the quote and its equal vitality to our viewpoint. Most ideas are far greyer than we wish. Yet, We would rather have simple ideas than deal with the actual complexity of any situation.

More often than not, we have no idea of the context of the said quote.

When I was studying Christian theology with the idea of becoming a minister of religion – one of the critical emphases was the context of the text to be considered. We were admonished to examine the context with the overall book, plus the context of the time and historical epoch. This understanding was again compounded by the fact that the text’s English translation had also significantly impacted what was on the written page. Other faiths were accused of using what was called the “prove text method”.

The basic slang way of understanding that concept is that you could use the bible to prove almost any belief by grabbing a text from here or there, building an argument, and ignoring the context. With a book complied of over sixty-six other books and enumerable other writers that may or may not have written certain parts  -it is not too hard to see you could come up with some pretty crazy values and beliefs. Particularly when you consider it was written over a one thousand five hundred year period.

The crazy thing was the church I belonged to, more often than not, had fallen into the same mistakes as it had been all too willing to level at others.

My life has consistently changed when I had the courage to evaluate my own life with the principles it was all too easy to see broken in others.

To use two Christian examples to illustrate the point –

“Let him who is without sin among you be the first to cast a stone.”

Whatever world view or human belief system you have either been raised in or have grown to know and perhaps love, there will be examples of the same ideas. After all, human beings have been dealing with the same types of problems since we came into being. But reflect on another quote on human history.

“History never repeats itself, but the Kaleidoscopic combinations of the pictured present often seem to be constructed out of the broken fragments of antique legends.”

Or perhaps a more simplified version –

“History never repeats itself, but it rhymes,”

The above reminds us that whilst the principle may be true; it is essential to reflect upon any given situation within the context of the time we live.  It may be necessary to reinterpret or perhaps, discard in the light of what may be new information.

If we take the time to evaluate our situation, we may indeed change our view or at the very least have compassion for another’s. It may end up being a life-changing move for us.

As Robert Greene points out in chapter five of his book  Mastery “See People as They Are: Social Intelligence”, – the validity of our ideas may be circumvented by our inability to communicate them with poor social and communication skills. Whereas someone whose ideas may be weaker or completely errant, but they have developed a better understanding of human nature,  may indeed win the day because of our failings. This problem can again be further complicated if they hold positions of power.

The Truth may indeed, in the end, win the day, but it may be a day we don’t live to see.

Next week in part two of this series, I will explore a quote from Epictetus – a roman slave who became a philosopher 2000 years ago. The essence of the excerpt I draw on almost every day. It keeps me focused and gains the most from what the day offers.

Yesterday, at 5pm, my mother’s cousin died aged ninety-one. With only three days to Christmas, it is a reminder that no matter how much we like to imagine, we only have so many celebrations and family gatherings allotted to us. Let us remember to make it a good one.